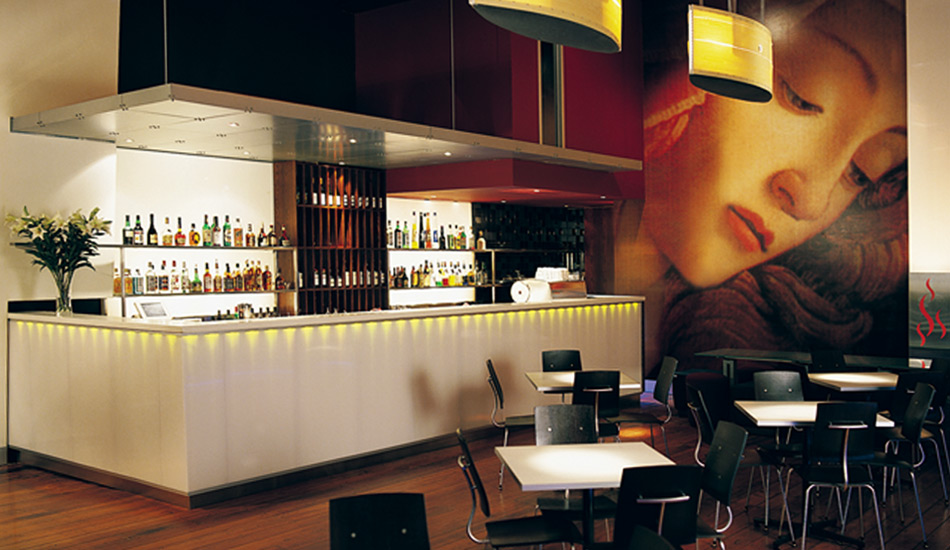 Fusion on Smith, ahead of the curve.

When we started working on Fusion, it was at the turning point of Smith Streets' history. It was in transition from being a sleazy drug dealers paradise, to a buzzing retailing and hospitality strip. Today, Smith Street has evolved into one of Melbourne's leading uber cool shopping strips. The tenancy that Fusion eventually occupied was also a space in transition. The former home of Dimples, the original video cafe, it had been the mandatory stop off on the way home from a late night of fun in the city during the 80's and 90's. We pushed the space slightly further from its origins, adding better lighting options and fine tuning the furniture and fixtures, all in tune with the new menu and cocktail bar options. 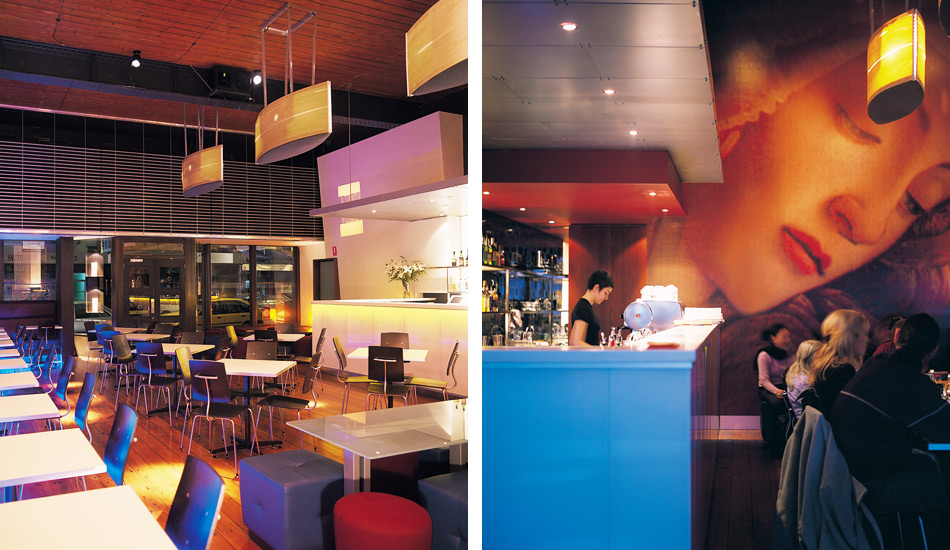